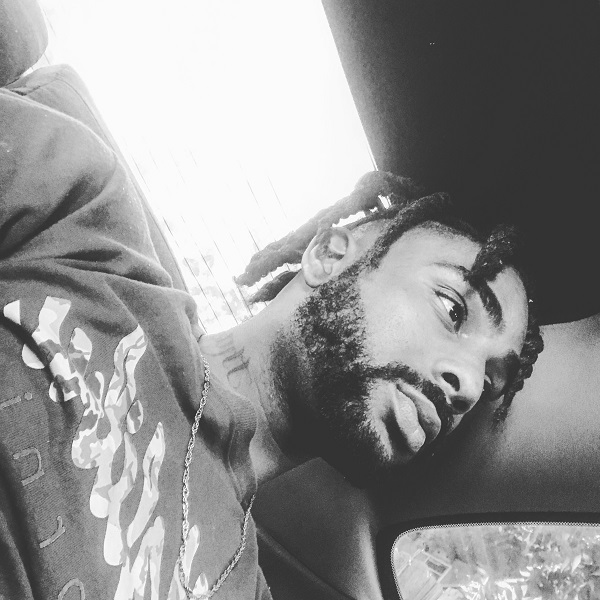 SACRAMENTO, CA – Why does it feel like there’s always something wrong that needs to be fixed in the world? That’s the core question behind the new single from West Coast artist Ble$$in. His introspective-yet-aggressive new song “It’s Always Sumthin” was recently dropped across all streaming platforms, and it’s the kind of song that’s perfectly timed to further the conversations that have sprung up in the wake of the George Floyd death.

“I’m talking about how there’s always something bad happening out there – there are always things going on and people don’t do anything or try to intervene in any situation because they’re afraid they’ll get locked up or killed,” he said. “It was inspired by the Black Lives Matter movement and the knee-on-the-neck thing with George Floyd, but it also talks about things beyond that. It’s kind of aggressive but it also has a vibe to it. I’m more of an awakening type of person – I talk more about the deeper things, not just the surface, worldly things – and this song is right in line with that.”

That penchant for addressing the deeper currents of culture and attacking “the system” in ways that encourage reform and empower people to band together for positive change is the kind of signature that Ble$$in brings to his music. His Hip Hop and R&B fusion – which displays talents both for rapping and singing – is the perfect foil for those deeper conversations. Going through life situations while growing up around Sacramento, California, music became an outlet and escape. As he grew older, he watched other family members in the music industry use their natural talents to create vibes that helped people through various life situations. The more he watched, the more he wanted to participate, and after his first time in the recording studio, he never looked back.

“I want to be known for opening up people’s minds,” he said. “I believe I bless people with my voice and my knowledge, and I feel like I’m a blessing on earth. I want to be a mark on the earth. Even when I die, I want to be known and I want my voice to give life to people long after I’m gone.”

Toward that end, Ble$$in will be releasing an album called “Awake” later this year. The 12 songs on that album will continue the journey started by the single “It’s Always Sumthin” by tackling worldly situations and talking about “the system” and what happens after something wrong occurs.

To listen to Ble$$in’s music or to follow him on social media, please visit: