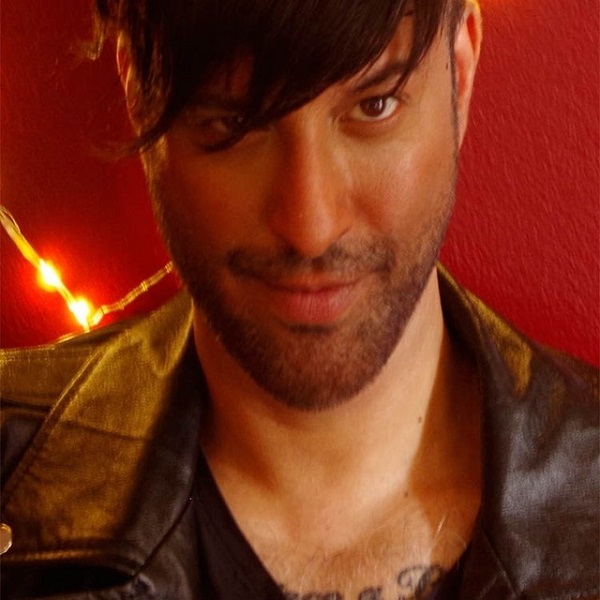 With a sound that shatters the stereotype, MR. Slade is an artist of his own design

TORONTO, CANADA – Being a musician that doesn’t prescribe to any preconceived idea of what should or shouldn’t be, MR. Slade has had the unique experience to create an image and a sound that is unmatched and all his own.

Slade did not come into performance in a conventional manner. His journey began when he started writing songs out of boredom andled himto working with other musicians and creating tracks that he could put out as his own. “I started writing songs unintentionally while at work and found people would hum along to them. Everyone started singing along to them and they were quite catchy. I decided that it was going to be a really cool, creative outlet so I put pen to paper and started writing music. I teamed up with a guitarist buddy of mine and we started creating music that way. Then during lockdown, we had a couple of songs written and ready to go and produce, I thought this might be a good time to go ahead and complete this project. I took advantage of the time and great music that was somewhat reflective of my experience during lockdown and something that I’m very passionate about.”

With music that is described as having elements of Heavy Metal, 80’s Metal, Electro, Disco and Pop Punk, MR. Slade has created a sound that is completely his own. “I love the aggressiveness of Metal and I love the sexiness of Dance music and Disco. I wanted to create something that was the combination of both of those things. I think previously when we think of Pop music or Dance music or Electro, it’s more fun. And when we think of Metal or Alternative, it’s a little bit more aggressive and borderline angry, but it’d be cool to create something that was aggressively sexy or aggressively dangerous or aggressively fun, if that makes sense.”

Being more influenced by visuals than anything, MR. Slade takes much of his inspiration from the things he sees rather than what he listens to. “I’m inspired by pictures, or movie scenes, or things like that. I am more so inspired by experiences and pictures and visuals than I happen to be by other musicians.”

Slade puts out a new song just about every other month. With a growing collection of discography available, he is working on making his music accessible and relatable to everyone. “The timing is right. Most of my songs are about partying, going out,havingfun, meeting a stranger, going home with a stranger, things that we used to do. Now for three minutes and 23 seconds, you can kind of feel like you’re able to do that or remember what that’s like especially now with what’s going on, you hold onto that feeling. I think that’s quite important. I think entertainment or good art should involve a certain amount of escapism and self introspection so if you can kind of merge both of those together, it can be truly amazing.”

With the goal of working on connecting with his audience and growing his platform, MR. Slade wants his music to become the escape that people need. He plans to continue to release tracks every other month and plans to put out more visuals for each of those tracks.

Check out MR. Slade’s music as well as his social media via the links listed below.

“You Make It So Hard”