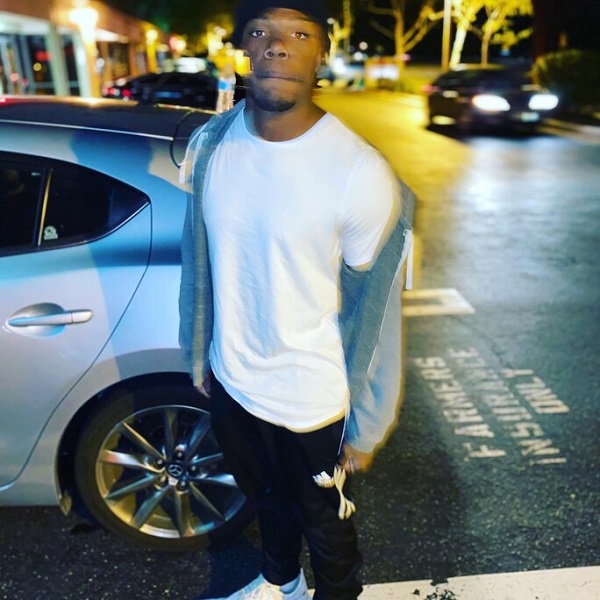 BeeUpNext Puts the Fun Back in ‘Romance’

JACKSONVILLE – Nineteen year-old Brandon Seward, aka BeeUpNext, blends his vocal training from childhood with the hip hop vibes he’s perfecting the past few years in his home studio. These skills, and his wide variety of influences, combine to make him a true original, an artist who shows promise through his versatility and creativity.

That hybrid is palpable on his new single “Romance.” Blending sultry melodies, twinkly beats, and rap verses that contrast the seduction story sung elsewhere – the pop sensibility and relatable message of romantic confusion make “Romance” fun but never vapid. It’s not a heavy, braggadocious club track, and listeners will want to move their bodies to it all the more.

Despite his youth, BeeUpNext has familiarity with ways of making music many would call OG. In his sophomore year of high school, he remembers going with a friend to record at the house of another friend who had a microphone and software. The rapper’s introduction to production was to send his raw vocals to an engineer friend, who’d return it with beats. “Anything he sent me back would sound fire,” Seward says.

Still, he knew he needed a home studio, so he upgraded his equipment and found himself leveled up in a lot of ways. “My creativity boosted to a whole different level. I let everyone know that I’m an artist. This is what I want to do. My senior year, this year, I’ve really been investing in myself so I can brand myself as an artist and be taken seriously,” he explains.

Seward plans to drop “Bee’s World” on April 23 – an EP featuring his recent work. Until then, “Romance” is available on all major streaming sites for fans to check out.