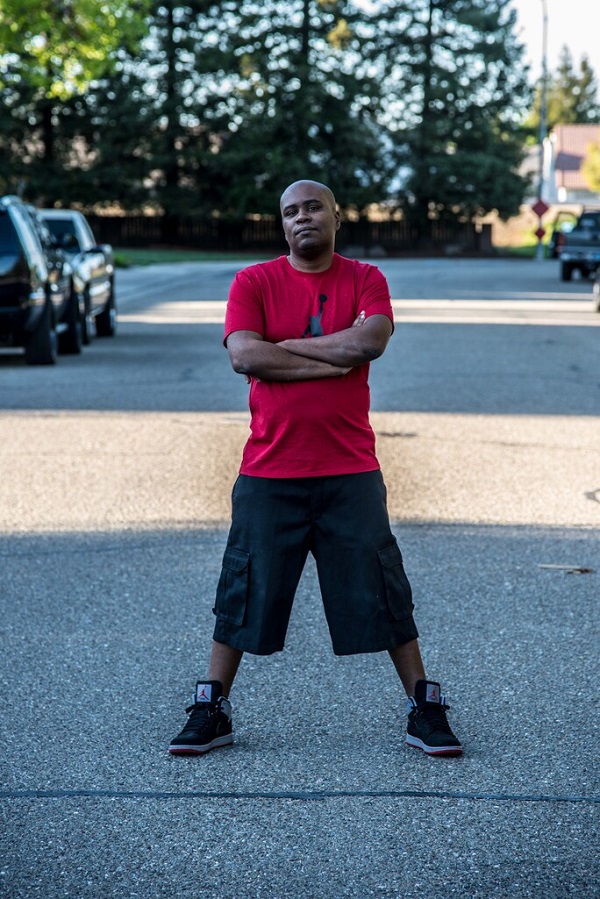 STOCKTON, CA – A few years ago, while working out at the gym, Salah “King Bolo” Ghazi realized something: most of the women at the gym were beautiful, and not just in an outwardly physical way. He took the moment to observe these women, who were “dressed to kill and coming with their A game at the gym,” and he became increasingly impressed with their determination and independence. Out of that experience this hip-hop artist from the West Coast created his latest single, “At The Gym.” It’s an anthem for all the women of the world who are taking charge of their lives and doing whatever they can to realize their fullest potential. The upbeat, motivational track is making waves along the West Coast and is sure to become an international hit in coming weeks and months.

“I wanted to make something for the ladies to empower them,” King Bolo said. “They have options as they try to work out and get their bodies and minds right, and this song can be something that gives them that motivation. My goal is to make commercial music that goes the distance. I’m interested in genre-bending and mixing other genres with hip-hop and exploring different sounds and styles. More than anything I’d rather be a dope songwriter than a dope rapper. And I think this track shows the best of all of that.”

Though music has played a big part of King Bolo’s life, it hasn’t been until the past couple of years that he’s taken it seriously and pursued a full-time career as a professional artist. He credits artists like Eminem and 50 Cent, as well as Bay Area artist Too Short, for serving as inspiration for him. When he heard their music he knew he needed to take his talents to the next level, and though he admits he’s dropped the ball a few times over the years, he’s now putting all his efforts into perfecting his signature sound and style.

One of the things that helps him stand out from the crowd is his lyrical content. King Bolo takes pride in going against the norm. He makes a point not to use any profanity, and he wants to present an image that’s more clean-cut and positive than what’s out there comparatively from the rest of the industry. Sometimes he tries to make sure there’s a deeper message in his music, while other times he’ll write things that are just fun to listen to.

“I’m an artist who doesn’t like to chase stats or ride a different wave from what I’m doing,” he said. “There are artists who stay relevant by just hopping on different trends. You might call them culture vultures because they know how to cash in on a certain sound or vibe. They’re chasing that fast quarter instead of the slow nickel. That’s not me. There’s not gimmick to me.”

King Bolo said he’s anxious for more listeners to check out “At The Gym,” and said he’s already at work developing another single called “Give Me Your Love,” which he plans to release this summer. To listen to his music, or to follow him on social media, please visit the following links: