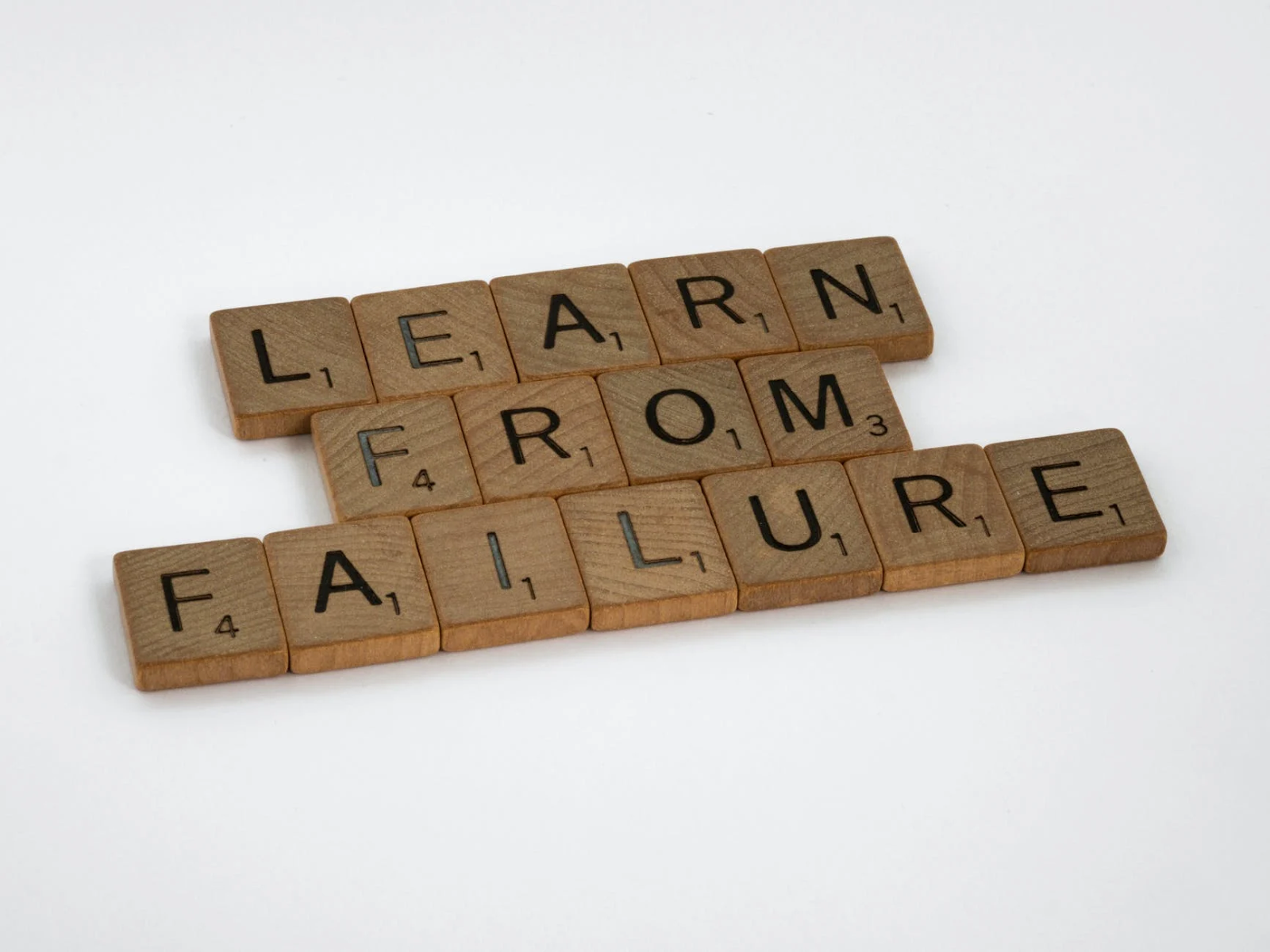 We’re all guilty of putting things off and procrastinating until the moment things absolutely have to get done. However, sometimes that means that we end up falling behind in other parts of our lives and we can end up doing more damage than we needed because we couldn’t get ourselves together enough to make it work for us right now.

Just Promise to Get Started

When you know you have something important to do it can be even harder to get started. For example, you know that you should book that dentist appointment to get that tooth that’s been bothering you checked on, but you keep putting it off and finding other things to do instead.

The worst thing is that the longer you put something off, the worse it will get. A simple toothache can escalate pretty quickly to excruciating pain. The thing is, for most people, a trip to the dentist’s office can be anxiety-filled, but thanks to products like Premier Anesthesia, you won’t have to feel the pain of getting treatment and it will be done before you know it.

Did you know that perfectionists are probably the biggest procrastinators out there? See the reason for that is that they worry so much about getting things wrong that they’d rather spend their time worrying about it than getting down to it and getting the stuff done.
The issue with that is that they ultimately give themselves much less time to get things done and will be unable to complete the tasks to the best of their ability.

So no, you probably won’t get things done perfectly right away, but you will get the satisfaction of being able to show something for the time you spent doing it. Cut yourself a bit of slack– you can be your own worst critic and your work is likely to be received much better than you’d give yourself the credit for.

Put Yourself in the Right Environment

Life is chaotic. However, the worst thing you can do to try and get things done is by trying to do it in an environment that is unsuitable for you to be able to properly focus on your task.

That doesn’t mean having to procrastinate more by cleaning your home from top to bottom, but it does mean getting yourself in a place with enough background noise to help you to zero in on a task. That means no TV, no social media (unless it is for work), and getting yourself properly situated in an environment that will help you to work. It could mean finding a quiet corner of a coffee shop or your local library if your home isn’t quite the right place.