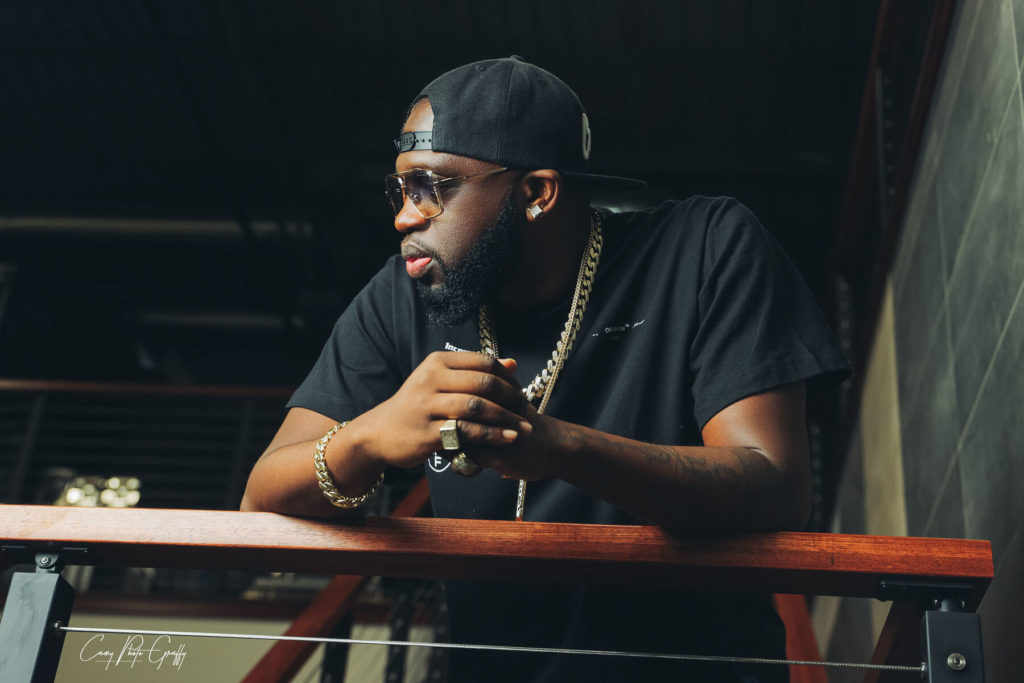 BROCKTON, MA – On the surface it may seem that Apex Hadez is an amazing rapper known for his use of universal beats and witty lyrics, but a glimpse into his life will show you how many levels there really are the created the build-up to his music rebirth.

The Brockton-rooted artist (an urban city south of Boston that served as the origin of Rocky Marciano, Marvelous Marvin Hagler, and Thomas Edison’s first display of electrical equipment), often talks about being an onion with many different layers to his personality and artistic endeavors. And those layers are revealed through his music. Take his latest single “Breesh,” for instance. It’s an up-tempo bounce that feels classic and nostalgic, with an impressive feature from East Coast artist YT Olé. The smooth, high-class production offers a bouncy flow that makes you want to bop your head, with a fusion of new-era sounds laid against traditional 808s. It’s a side of Apex that fans have seen in the past, though with slightly different vibes as he showcases some of the nuances of the layers that lie deep inside him.

“There are so many layers to me,” he said. “I can keep it very business or very street, based on the situation. I have the same face, but I’m wearing so many different hats. I bring a lot of different angles. Even with this single you get more than one angle. I’m talking about getting money and grinding, but that could be on the street side or the corporate side. It’s a celebration of getting that money and I’m working both angles. If you’re going through it, you understand.”

Apex – which stands for All Profits EXpected – is the first member of his Haitian family to be born in America. Growing up in Massachusettes, he was inspired by early hip-hop artists such as Mobb Deep, Nas, Jadakiss, Andre 3000 and more. He knew music was something he wanted to pursue, so he made a makeshift studio in his closet. Fueled by a determination to cultivate his own lane in hip-hop, he began crafting a signature style that he has honed and perfected over the years.

While life forced music to take a bit of a backseat as he got older, artists like Drake and Nipsey Hussle pushed him to circle back and refocus on his passion. Today, Apex writes through the emotions of losing his father and his childhood friend and fellow producer Statch, as well as battling the dark moments in his life. This year he’s made it his mission to share as much of his life with his fans as possible, and is releasing a new track every Monday at 12 p.m. ET.

“It’s basically like you’re getting a 52-song album this year,” he said. “I take everything I learn from the street life and bring it to the corporate side, and vice versa. I’m trying to build and get to the top of the peak. Every time someone says my name it’s a reminder of that quality and authenticity and energy that I bring to the game.”