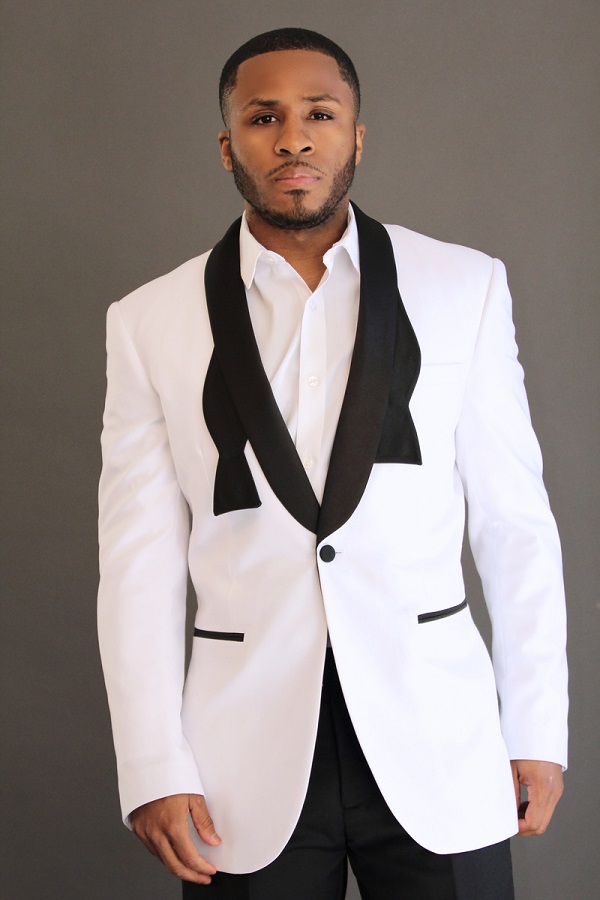 LIMA, OH – Despite the circumstances surrounding his death, hip-hop legend DMX has been a major inspiration for many young artists making their way through the music industry today. Chicago-based melodic rapper Lindze is no exception. Growing up in Lima, Ohio, this third-generation musician was a huge fan of rap, and for him the penultimate example of perfection was DMX. It wasn’t just his music – which was undeniably great – but also his influence on others and how he seemed to feed life into the culture of Hip-Hop.

When all is said and done, Lindze hopes that his legacy as an artist will emulate the success of his musical icon. And he’s making major strides toward that goal with a string of new releases that have been making a major buzz all across the U.S. As he propels toward the release of his new album “Origins,” Lindze offers his fans and new audiences a taste of what’s to come with the first two singles from that project. “On The Floor” is an old-school, gritty, dance-ready track that’s just about going to the clubs and having a good time. “Drip,” on the other hand, is a lick that explores all the nuances of an individual and what it is that makes you special. Together these two singles showcase a fast-rising young artist whose natural talent has been drawing attention from industry insiders and music lovers alike for the past few years.

Lindze grew up in a small town that was often referred to as “Little Chicago.” He was the son of a singer and the grandson of a singer, but it wasn’t until he saw his uncle rapping that he found the spark of inspiration himself. He started singing and rapping before singing and rapping became popular – and when Drake started taking off with success, young Lindze knew that he was onto something special.

“I always felt like I was just me and I never tried to be anyone else,” he said. “I’ve always had my influences – like Drake, DMX, Twista, Scarface, Big Daddy Kane, Chuck D, Nipsey Hussle, and Too Short – but I never tried to be like them. My sound has always just been my sound, and I have always tried to sing and rap. No matter what, when people look back on my music I just want them to say that I was good, and that I was an OK guy. I was who I was, and hopefully I can have a career that’s somewhat like DMX. He was at the top of the charts in his prime and nobody stopped him. Who wouldn’t want to emulate that?”

To reach that goal, Lindze said he’s partnering with some of the best young artists in the game today. His album is being produced by Hot Rod. He also gives shout outs to Stephen Pearson, Mr. Nelson, Kebone Broadus, Jonathan Price, Desmond Charles, and his family – all of whom have helped him along the way. He said he’s excited to reward their faith in him by attaining the success that he is through his music, and he’s excited to bring an ever-widening fanbase along for the ride as he continues to release great music.

To listen to Lindze’s music, or to follow him on social media, please visit the following links: