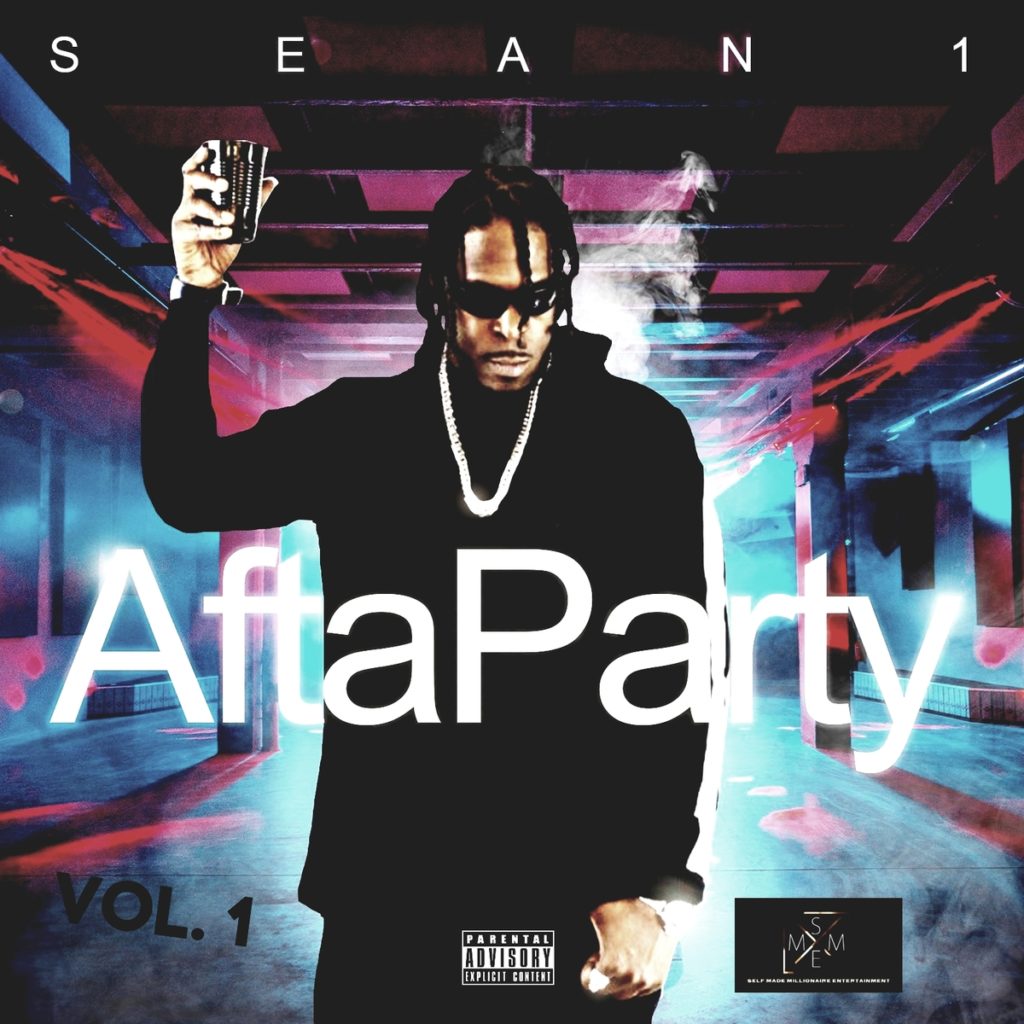 LOUISVILLE, KY – When someone needs a hit song, Sean 1 is the guy to call.

The East Coast multi-talented artist, producer and songwriter has been making music professionally for close to a decade, with multiple hits under his belt. His most recent breakout is the club banger “Booty Control,” which debuted No. 2 on the Independent Record Charts. The song is the first off an upcoming EP called “Afta Party Vol. 1,” which is set to go wide across all streaming platforms on Aug. 11.

Produced by Grammy Winning artist Voodoo Spellz (who has worked with Ludacriss and Jamie Foxx), “Booty Control” has a distinct club vibe that immediately makes people get up on their feet and start dancing. It’s a dance/twerk record, Sean 1 said, with a message that celebrates women of all shapes and sizes.

“If you like going to the club and dancing, you’ll like this song,” he said. “We had a big hit about five years ago that did really well and we wanted to recreate that kind of vibe with this song. But it’s just one of many vibes on the EP. There’s one song that’s a mid-tempo club record, and another one that’s a little slower called ‘Is Heaven Real’ that’s dedicated to my dad, who passed away. There’s another one that’s really aggressive called “Pullin On My Dreadz” and has an R&B Yung Bleu type of sound. Overall it’s a great project that I think people are going to really love.”

Born and raised in Louisville, Kentucky, Sean 1 has been involved in music since a young boy who at the age of 9 began singing in the church choir. As time passed his love for R&B and hip-hop began to flourish, and by the time he was a teenager he was making his own music. At age 19 he released his first solo LP entitled “Definitions,” which gained major attention from fans and A&R insiders all over the U.S. and was featured on the BET movie “Winner Takes All.” After a brief time touring with actus such as Wale and Travis Scott, Sean 1 decided to take things in his own hands and helped co-found his own independent label Self Made Millionaire Entertainment LLC. In 2015 he released the EP “Black Label, which has the certified hit “Booty On Me” featuring R Prophet of Nappy Roots and remixes featuring Kevin Gates and Juicy J. The song charted on the Billboard charts and was featured on MTV’s Catfish, where Nev took a shot at rapping a verse in the booth on an episode. In the years since, Sean 1 has been hard at work on more music, and has created enough singles to release both “Afta Party Vol. 1” in August, and then “Afta Party Vol. 2” later this year.

To listen to Sean 1’s music, or to follow him on social media, please visit the following links: