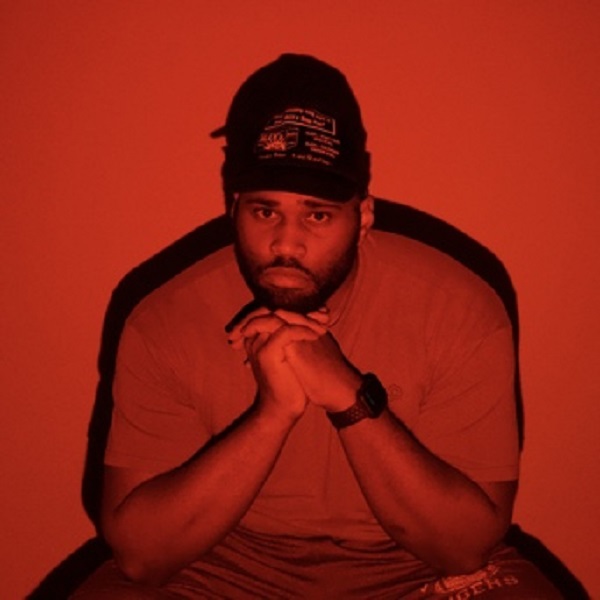 SILSBEE, TX – Inspiration can sometimes strike from the most unexpected of places. That was the case for the new single from Southern artist Tōn. One day he was scrolling through Facebook and stumbled upon a story of a Haitian girl who said she had thought she’d seen a mermaid beckoning to her from out in the ocean. She went into the water and went missing for a few days, but then re-emerged days later. People in her village were so surprised that she had survived. As Tōn read the article, he couldn’t help but daydream and imagine other fantastical stories, and out of those musings came the material for his latest album “Zone 11: The Prelude to …”

The debut single from the project takes its que from the Haitian girl’s story. It’s a song called “Space Party Deluxe 2.” Tōn describes it as an exploration of imagination as he goes down the rabbit hole of considering what it would be like to actually meet a mermaid.

“You hear these stories from sailors who say they saw things in the water that people would never believe, and I just kind of build off of that,” he said. “What would I do if I saw one? What would happen? We know that 95 percent of the ocean is unexplored, so in a lot of ways it’s like space that hasn’t been explored … who knows what we would find.”

Tōn said the entire album explores a variety of outlandish ideas and conspiracy theories in similar ways to “Space Party Deluxe 2.” Even the overall vibe of the project has an abstract, spacey kind of feel that is perfect for reflecting on inner thoughts and musing about unusual and unexplained occurrences. From UFOs and cults, to social justice issues and political intrigue, Tōn takes a deep dive into otherworldly ideas in a way that makes the listener consider what life could be like in the future.

Tōn said his passage through those difficult growing-up years was paved with music, and he hopes to be able to create a soundtrack for generations that inspire and motivate in the same ways he was inspired and motivated along the way. His lyricism, in particular, has been something that has helped him to stand out as an artist in today’s crowded music marketplace, and as such he hopes an ever-widening global fanbase will begin to recognize the unique talent he brings to the table.

To listen to Tōn’s music, or to follow him on social media, please visit the following links: