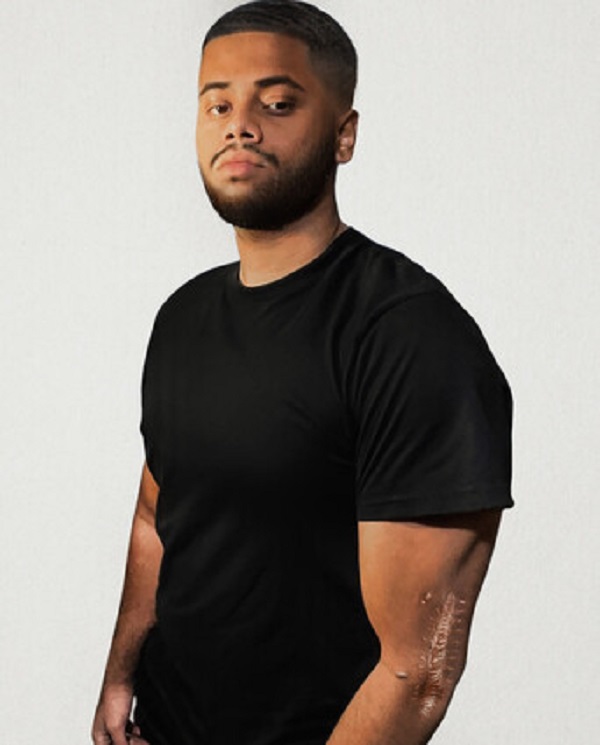 Bleezy Bane takes audiences through journey of pain and triumph

BROOKLYN, NY – Bleezy Bane at 21 years old is an independent artist based in Brooklyn, New York. He is a singer and rapper who draws his lyrics from his experiences at an early age and battles with mental Health. Raised in a mix of New York and Bangladesh, his immigrant roots are showcased in his Hip-Hop. A closer listen offers the biography of a kid who survived sins and consequences before he was old enough to drive. His physical scars are just a reminder for him to acknowledge the pain he survived to finally grab the mic and share his art with the world.

Bleezy Bane and his cousins were early immigrants. Due to various family issues, Bleezy had to spend a majority of his life in a mix of two cities. Bleezy’s older cousins were the ones who raised him for the greater part of his childhood, they often saved their younger brother from the hardest experiences and taught the most important lessons. With a mix of ignorance in his childhood, Bleezy got himself into situations that gradually led to the art that he has dedicated his life to.

“After my family saw what I got myself into, they forced me to finally attend school. I got admitted on the third grade and I was already older than the other kids and was immediately the black sheep. Everyone already had their groups and the differences in our upbringing were disturbingly clear. Everything went perfect for the first couple years, the change in the environment helped me distract myself from my past but its wasn’t just the scars that stayed from my previous life, it was the demons too. The problems got worse, they say sharing helps but it really didn’t for me. The fear of being judged added onto it. It got worse with every summer vacation due to the amount of time I had to spend alone playing video games and stress-eating, it gradually took over me. I was diagnosed with Comorbid PTSD at age 17 and had to leave school a year before the graduation.

Bleezy said his music has evolved to embrace a number of different influences – from his home country of Bangladesh to being raised by his cousins from Brooklyn. His sound is influenced from multiple other genres and styles found around the world. He is heavily influenced by artists, Lil Baby and J.Cole. His sound has a unique mix of both Brown and Black.

Bleezy says “The world hates anyone who brings something new to the table but I am way too proud of myself to let anyone’s judgement affect my sound so better get used to it, I will be here for a while.” His music serves as the tale that begin with the origin of him as an artist and leads listeners through his journey so far. It features two hit singles, ‘Blick Talk’ and ‘No Peace’, which taken together are an excellent example of his diversity as an artist.

“With ‘No Peace’ I’m both singing and rapping, I’m alone with my thoughts which makes me vulnerable about my feelings,” he said. “With ‘Brooklyn Talk’ I’m showing my skills as an artist while I talk about my life”

The singles are currently available across all streaming platforms.

To listen to Bleezy Bane’s music, or to follow him on social media, please visit the following links: