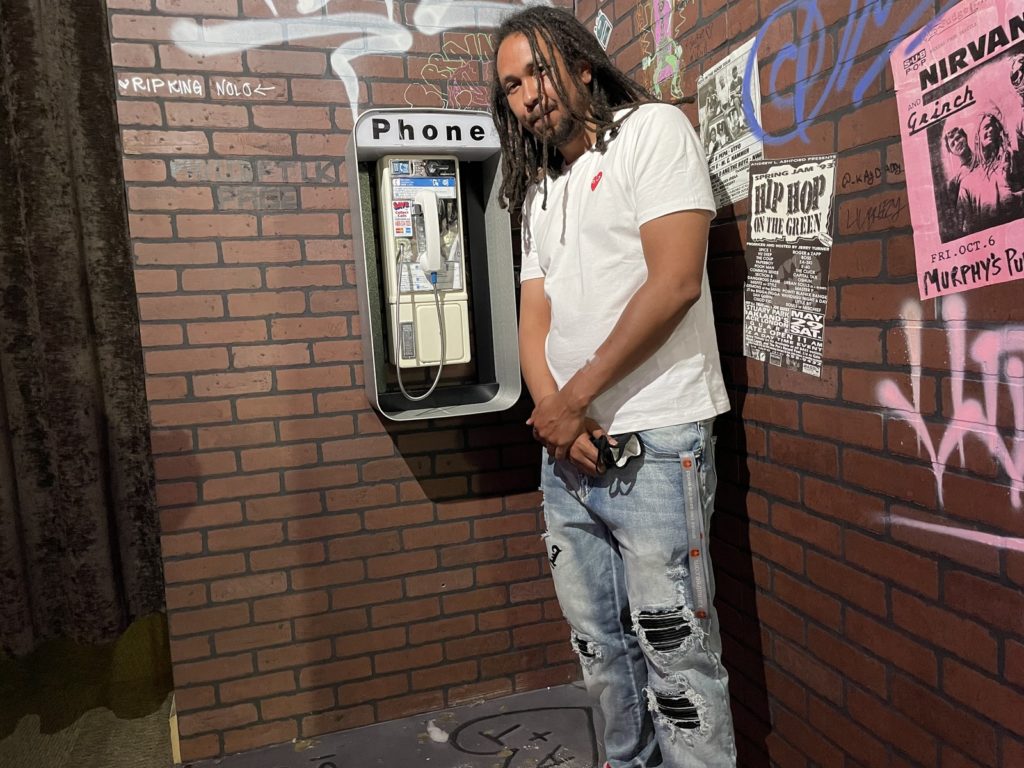 OAKLAND, CA – Anyone who knows anything about the street life will know the significance of a triple beam scale. Suffice to say it is the epitome of precision, and that’s an apt representation of the West Coast artist who goes by the stage name Triple Beam Jesus. With his unique sound and style, you won’t find a more accurate or authentic representation of a self-made rags-to-riches entrepreneur.

Pairing “old school shit” with a modern day twist, Triple Beam Jesus offers a distinct West Coast hip-hop sound that not only feels nostalgic but also offers a modern-day take on a brand of music that’s long been respected all around the world. With his latest hit “Bless The Peasants,” Triple Beam Jesus shows the world how he’s become a master of witty wordplay and introspective lyrics, while serving as one hip-hop’s premier storytellers.

Set against a smooth, laid-back vibe, “Bless The Peasants” tells the story of living a cool lifestyle. The West Coast slow jam has a bouncy beat that will have you bopping your head, and serves as a perfect groove for just hanging out with friends or for getting high.

“It’s just some smokin’ music, basically,” Triple Beam Jesus said. “It’s about being laid-back and not being too pressed about going to things when people invite me to things. I don’t always show up to shit, but when I do show up I feel like I’m doing them a favor.”

Hailing from Oakland, California, Triple Beam Jesus has traveled the world doing music and building his cannabis business. When he opened his cannabis dispensary at only age 22, he was the youngest African American owner of a Cannabis dispensary in California. Gaining the success that he has in the industry at such a young age, he serves as an inspiration to any person who dreams of owning their own business. And that inspiration spills over into his music. In fact, that’s the main thing he hopes people take from his music.

“At the end of the day I hope people can take something from what I’m saying and empower themselves,” he said. “I hope my music inspires them to take a risk on something they never thought was possible.”

Triple Beam Jesus said he plans on following up “Bless The Peasants” with another single next month called “Hello Kitty.”