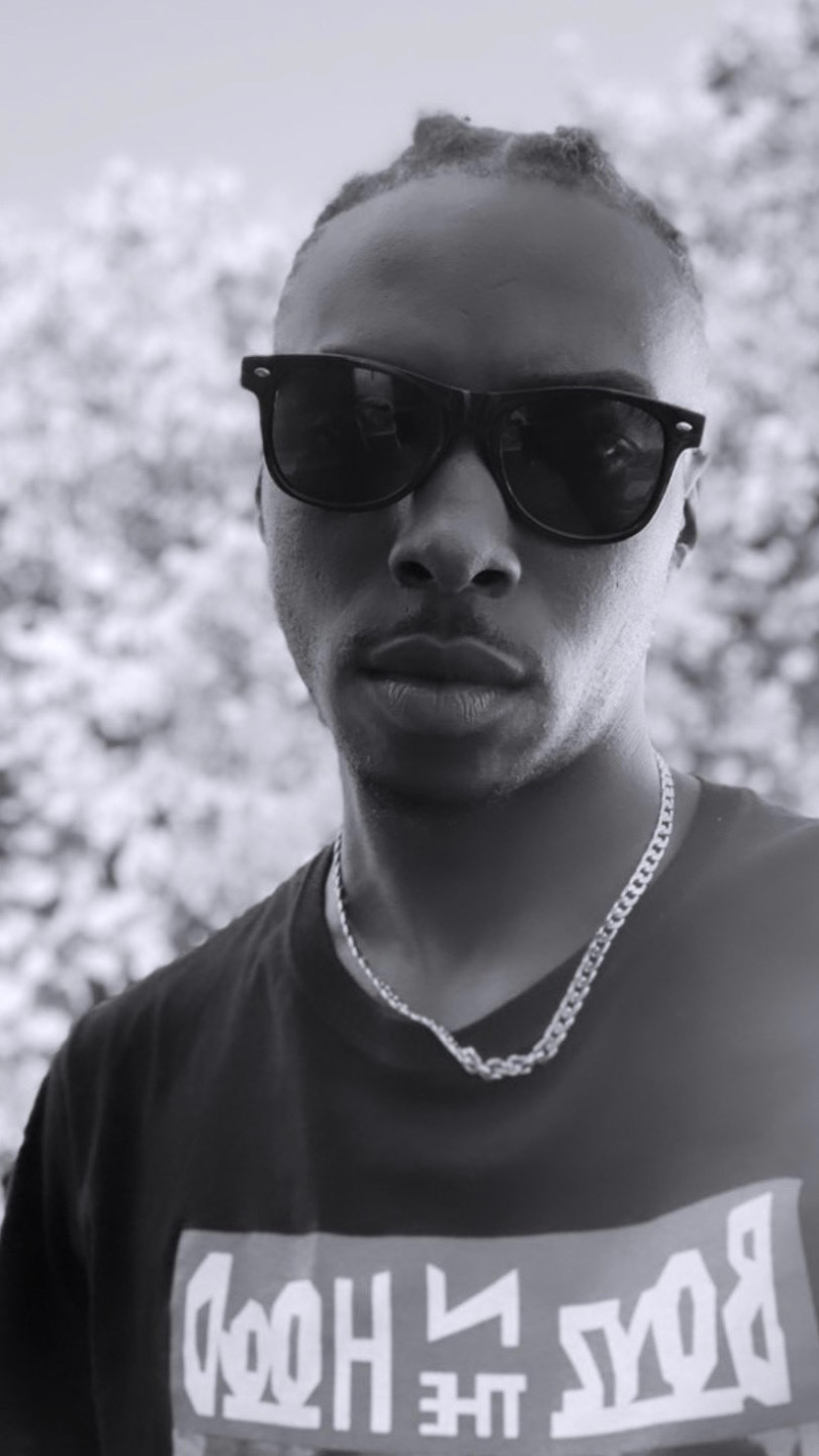 West Coast is the best coast when it comes to Rap, even if you don’t agree with that, you will agree there is no doubt that recording artist and producer Young Maestro is legendary. Collaborating with the likes of  juggernauts Russ Regan, Shawn Holiday, Doc Holiday, Kevin Black, Dr. Dre, Lil Wayne, Nipsey Hussle, TyDolla$ign, YG, Mustard, The Game, Glasses Malone, Wu Tang Clan, Big Syke of The Outlawz, Guerilla Black, and Cali Swag District He also has composed tracks for the likes of Whitney Houston, Amerie, Lady Gaga, and Keyshia Cole just to name a few.

2011 brought  the release of his hit single “Make It Rock” ft. YG and Mustard produced by Tydolla$ign. The song was featured on numerous stations across the world and the video premiered on BET’s “106 & Park” as well as MTV. After a hiatus from losing his parents, Young Maestro persevered and released 3 singles “No More”, “Shooters”, and Trees” 3 beat tapes titled “Pianos vs. Violins”, “Z”, and “The Chill” in 2020 attaining over 500 thousand streams worldwide. He’s now set release his debut EP titled “The Rise”. First single off of the EP is titled “Head Honcho” where Young Maestro is letting his presence be known on the west coast.

Listen to his current songs via the link  https://music.apple.com/us/album/head-honcho-single/1572927290

For more information make sure and follow on Social Media, for updates and behind the scenes looks too!