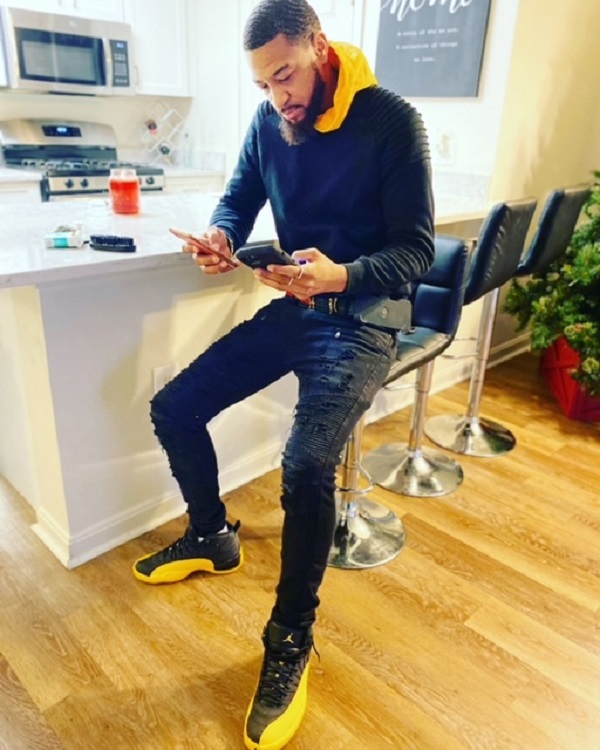 BOSTON, MA – When Russell Gordon and Tommy Ketsith were kids growing up in Michigan, they both bonded over a love of music. Gordon’s father was a musician who went by the name Lucky, and Tommy, also had family members who were into music. At age 7, Tommy wrote a rap for his friend and Gordon said that’s the moment he chose to pursue music as a career. But Tommy moved away to Massachusetts and the two lost touch.

Fast forward 12 years. Gordon’s father has passed away and he has taken the moniker CrazyLuck as his stage name in honor of his dad. He’s convinced by his sister to move to the East Coast to pursue music. He moved to a town just outside Boston, a mere 30 minutes from where Tommy lives. The two of them haven’t talked for more than 12 years. But almost as if it’s divine providence, the two run into each other one day. The friendship that started when they were kids rekindled immediately, and their shared love of music immediately came to the forefront. Next thing they know they’re in the studio working on music together and their latest single “Money Talk” is the testament to their natural talent.

Currently available across all streaming platforms, “Money Talk” is a wakeup call to the world. With an upbeat vibe and some in-your-face lyrics, CrazyLuck and O.T Tommy bring a song that is gaining some major traction all up and down the East Coast.

“It’s a song about getting people to wake up and understand that you can’t move or do anything without money,” CrazyLuck said. “It’s a get-out-there-and-wake-up kind of song that will encourage people to invest their money and make good decisions.”

The song also showcases the signature style of these two artists – with CrazyLuck’s Midwest flow and delivery, and O.T. Tommy’s catchy hooks and upbeat rhythms. CrazyLuck said Detroit has a whole different swag and sound to it which he brings to the table and combines with other East Coast sounds and Midwest vibes. The two write about anything and everything – from love songs to money to stressful situations and anything else they think people might connect with. In just a few months, they’ve written hundreds of songs that they’re ready to release to the world. 2021 will see many of those singles come to light.

“We want our music to be known for motivation and opening people’s eyes,” O.T. Tommy said. “We’re trying to get people to see that there’s a brighter side to life. The grass is greener sometimes. We’ve done it. So our music is about bettering yourself and always opening your mind. Always looking for a higher road. Never give up on yourself.”

The next single from CrazyLuck and O.T. Tommy will be “New Bag,” an upbeat club banger that also encourages people to hustle in respectable ways. That will join “On God” and “Warrior,” two singles that are already available across all streaming platforms.

To listen to CrazyLuck’s music or to follow him on social media, please visit: