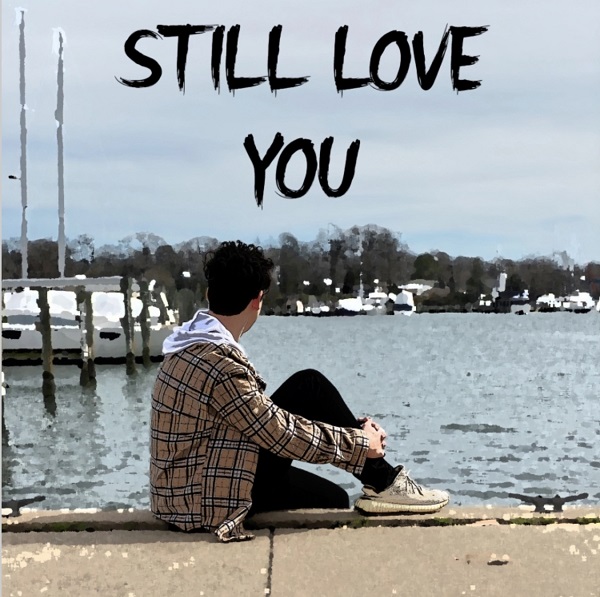 ANNAPOLIS, MD – Charlie Walker is only 16 and admits he hasn’t been in a crazy amount of relationships, but the relationships he has been in have influenced his music.

His latest single “Still Love You” is the first of four singles he plans to release over the next four months. “Still Love You” is a Punk/Pop fusion that’s reminiscent of artists like The Kid Laroi or Machine Gun Kelly. It’s a great first introduction to the world of this young new talent, showcasing his one-of-a-kind sound and style that’s been drawing attention from more and more listeners along the East Coast over the past year.

“The song is basically me putting myself in a situation in myd of how I would feel if something happened to me in a relationship,” he said. “Like if a girl left me or I left her. If we split up but I still loved her and I’m trying to win her back, even though I know it’s over. That’s the kind of vibe I’m going for in the song.”

Walker said music has always played a big part in his life, especially in the years since his parents got divorced. He said learning how to love their differences and relate to them differently helped him to appreciate a wide variety of musical genres, and as he’s developed as an artist he said one of his main goals is to connect to people through music regardless of their differences.

“I take elements of my biggest influences and use that to inspire me,” he said. “My dream is that my music can connect with people the way my influences’ music has connected with me. I look at all of these huge stars and the way they influenced me and the way their music helped me get through a rough patch in life, and I want to be able to do that with my music.”

At the end of the day, he said he hopes to be “the same, but different as some of those great.” He hopes to eventually amaze people who hear his music; that it would one day stand head-and-shoulders above anything else in the same genre.

To listen to Charlie Walker’s music or to follow him on social media, please visit: