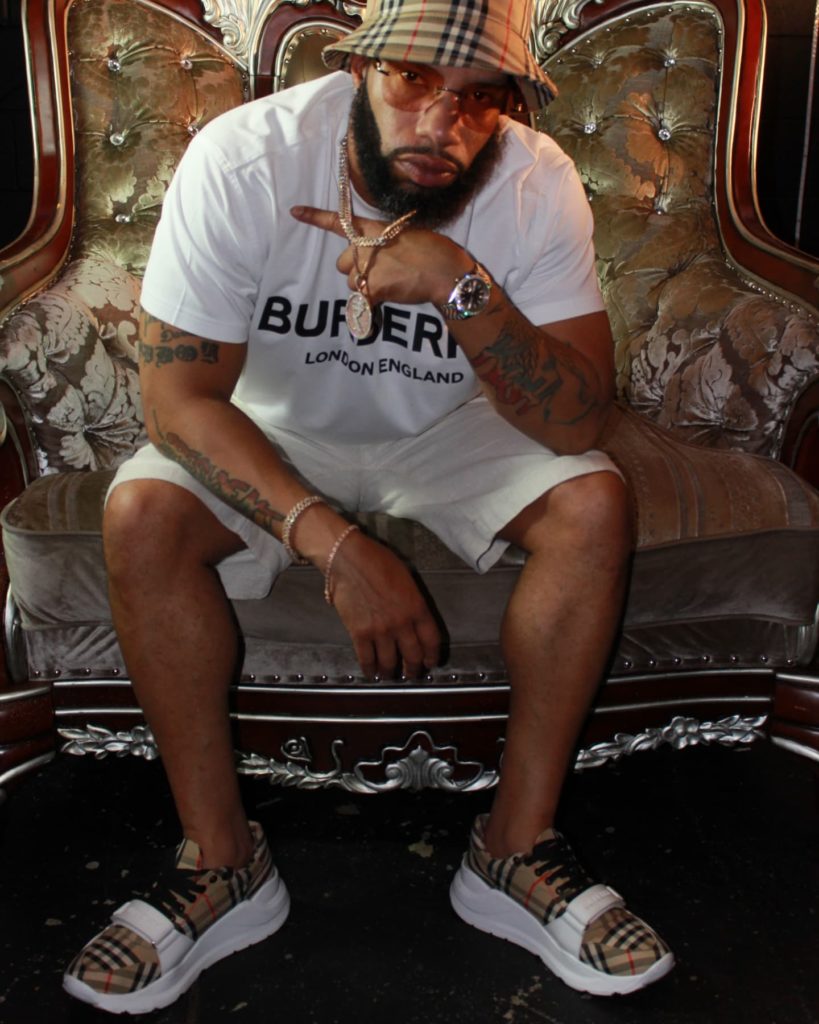 COLUMBUS, OH – Continuing his mission to bring back bars and “real rap,” Ohio’s Rose Gold Rackz has released yet another hit single. “Bandz” is an upbeat dance groove ready-made for the clubs. Featuring Columbus influencer Miss Raindrop, the song is all about empowering independent women and encouraging them to stick to their guns when it comes to their ambitions.

While many people have had major struggles over the past year during the global pandemic, some people have taken advantage of opportunities that have presented themselves during this crazy time. Rose Gold Rackz from Columbus, Ohio, is one such opportunistic entrepreneur. Instead of lamenting his losses, this enterprising artist decided to start a handful of new endeavors. He opened a smoke shop – starting the business from the ground up with nothing – and turned it into a $100,000 profit by the end of the year. He also dove headfirst into creating new music, with successful singles that have helped him grow an ever-widening fanbase over the past year.

Rose Gold has been performing for over 20 years on the hip-hop scene. He has opened for artist such as Styles P, Kevin Gates, Jim Jones, Juelz Santana, Camron, The Jacka, Berner, Young Guns, Oschino and Sparks, just to name a few. He has also been a part of the “Big Heff Industry tour” in the Midwest and has performed in Tampa Mystics “Industry’s Most Wanted” tour, as well.

Since Rose Gold was a product of the 80s and 90s, his first major influences were Sugar Hill Gang, Kurtis Blow, and Run DMC. But as he got older he grew toward more of a West Coast influence from artists such as E-40, Too-Short, N.W.A and various artists from Sacramento label AWOL Records.

Coming from the heart of the Midwest, Rackz has his own sound and style of music. Often, you will hear producers say “his voice is his own instrument.” Working with producers like The Local Astronauts, Shawty Fresh, D Ruff on the Beat, and Akrite on The Track, has given him a diverse selection and sound that is highly incomparable.

As he continues to expand his influence, Rose Gold said he has some new music set to release later this year that will feature collaborations with bigger names from New York and LA. He also already has planned a listening party for his new album “True Story” on Sept. 4.