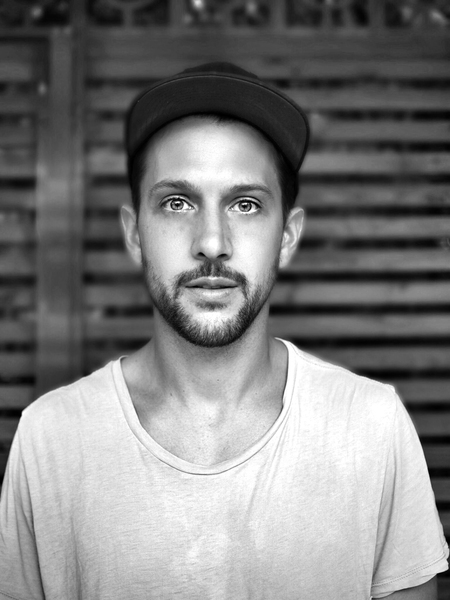 LOS ANGELES, CA – Old-school Disco meets modern-era House music on the debut hit single from DJ-turned-recording-artist Sloane Angell. “Halston Takes a Trip” is a long, psyche-ish groove with hypnotic synth stabs and punchy drums that invite the listener to the dance floor and keep them there. It’s a fun track ready made for hanging out on the beach or enjoying a night out at the club. Roughly inspired by the Halston documentary on Netflix, the song is Angell’s attempt to make a desert rave song, albeit born from his love of the unique sounds and styles of the 70s.

“I love bringing a lot of really older sounds to the table,” Angell said. “I love Disco and the resurgence of Disco in House music. I’m trying to bring in samples and unique sounds from the 70s and some of that original Disco. That’s definitely true of this track. Ultimately I’d like to reference certain samples and sounds from different eras and incorporate them in all my songs. Mostly I’m interested in curating environments and moods. That’s what I’ve always sought after as a DJ. I have an eye for setting really specific energies in rooms or environments. Before, I used other people’s work to set those tones, but in the future I’d like to use more and more of my music to fine-tune even more moods I’m trying to create.”

After nearly a decade of serving as one of the go-to DJs of Los Angeles, Angell said he’s excited to be able to write and produce his own music. It’s an endeavor that he said allows him to have an even more tailored touch on the music that’s played in the environments he’s creating. But music isn’t the only artistic endeavor that he pursues on a daily basis.

Spending most of his days as a ceramicist – either making shapes on the pottery wheel, or loading a kiln, heated to a temperature that could ‘evaporate a body’ – he also dabbles in fashion, with his clothing line Mercer Market selling at cool boutiques across the USA. In the summertime he jets off to Montauk and holds down a summer residency at the Surf Lodge, in Los Angeles. He can often be found playing many a party, whether it be at Malibu Soho House or fancy houses in the hills. He’s been sought-after and coveted for the best parties in LA since he first landed on the West Coast from his native New York. He is essentially the go-to DJ for every SOHO house location every weekend, and through that experience he has developed a keen taste for ambient celebratory atmospheric tracks.