Corey Brown, known as C.A. Brown & formally “Trigga Trend” is a recording artist and entrepreneur from Chicago Heights, IL. The second youngest of 6 siblings, C.A. grew up with vision and alot of entrepreneur spirit which he credits his mother for : “I am like both of my parents in many ways, i have the the entrepreneur spirit like my mother but i think and execute in life a lot like my father”. 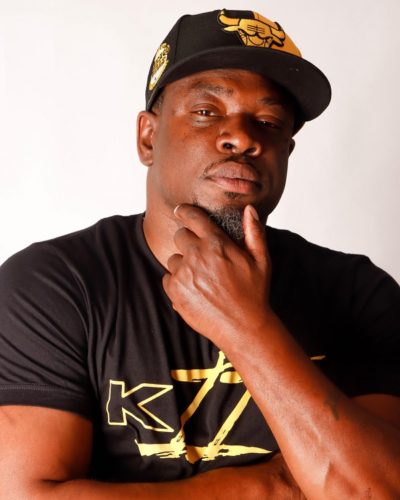 Despite an upbringing that Includes witnessing everyghing from drugs, gang activity and crime, C.A. Brown as always been musically Inclined. Inspired by other emcees like 2pac & Jay Z, which he admires the most because of his accolades, catalog, and longevity, C.A. plans to make his mark indefinitely. Most of the rappers in Chicago tend to fall in the categories of Drill, but C.A. Brown is a versatile MC more focused on Real subjects, lyricism, and activism though still influenced by the streets.

C.A. gained recognition from 2010-2017 under the Trigga Trend moniker with the early success of a string of mixtapes that Include “Meet The Trigga Man”, “M3”, “Break Bread or Be Food” & “CONGO”.

As of 2022, C.A.Brown continues to elevate his music career with several independent singles and an the follow up to his anticipated album release titled “King’s Testimony” w/ #KT2 (King’s Testimony 2).

In addition to his rebrand and resurgence, C.A. Brown is also pushing his brand CONGO to new levels that include merchandise and other ventures in the works.