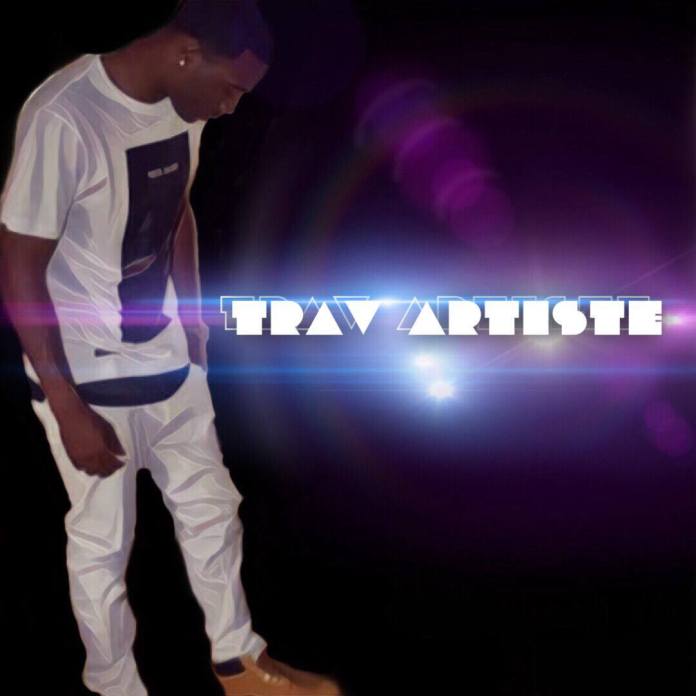 The unsigned artist known as “Trav Artiste” from Greenville, North Carolina is bringing positive aggressive energy to the Hip Hop community. Listeners often say that Trav Artistes music gives off positive vibes. In the midst of all of the negative events happening around us every day, his music can take you to another place. A good vibe is what his music tends to give his listeners. His goal is to present a mix between traditional hip hop and “new hip hop.” His unique voice will definitely set the tone for your day.

Trav Artiste is currently located in Baumholder, Germany working on his first album “Euro Trippin.” His first solo single “Coolin’ (I Be)” is currently available in all music stores such as iTunes, Amazon; etc. Trav Artiste currently serves in the United States Army. He is receiving an abundant amount of support from listeners located in different parts of Europe such as France and Germany. The Fader Djs of Austria have even supported his recent release. He started writing at the young age of 9, recording on wind-up tapes and auditioning for labels such as G-Unit. He attended college in 2009 at NC A&T and started seriously recording music there. Before his tour of duty with the US Army comes to a conclusion, he is creating his foundation in the music industry back in the United States.

Trav is affiliated with other independent artists from North Carolina. Some of which are MurphDaGod (of Numba Won Musik; N.W.M) D Truth, Rah-Blo, Lunch (formerly known as Big E) and Razz Pistol P. Trav has been writing music since a young age. He has tampered with lyricism, but at the moment his main focus is to create singles. He is learning more about the industry every day. He is very humbled with his talent and still exemplifies confidence. Once established within the music industry, listeners should expect to hear more about his trials and tribulations throughout life. Good vibes is the objective right now. He is also interested in pursuing pop music when the demand presents itself to him.

Trav aknowledges his listeners when they reach out and appreciates the support he is receiving from his currently recently released single “Coolin’ (I Be).” He has created social media outlets and is building an establishment of followers as this road to success takes flight. You will see more of him in the near future. You can find his music on ITunes, Apple Music, Google Play Music, Spotify, Tidal and more.